Alison Darwin is an indie rock, post-grunge trio. Completing the band with  Laura with her voice and guitar, Aleix with the bass, and Josep playing the drums and chorus, this band has been elevating the indie rock genre in incomprehensible ways. Since the group’s beginning in 2017, they have been playing in clubs and events all around Spain. Their music trademark is a combination of a powerful feminine voice, with dashes of hard bass lines, energic electric guitars and a special take on their dancy drums. Their tremendous dedication in music, ultimately brings out the messages catering towards society and existential dilemmas. 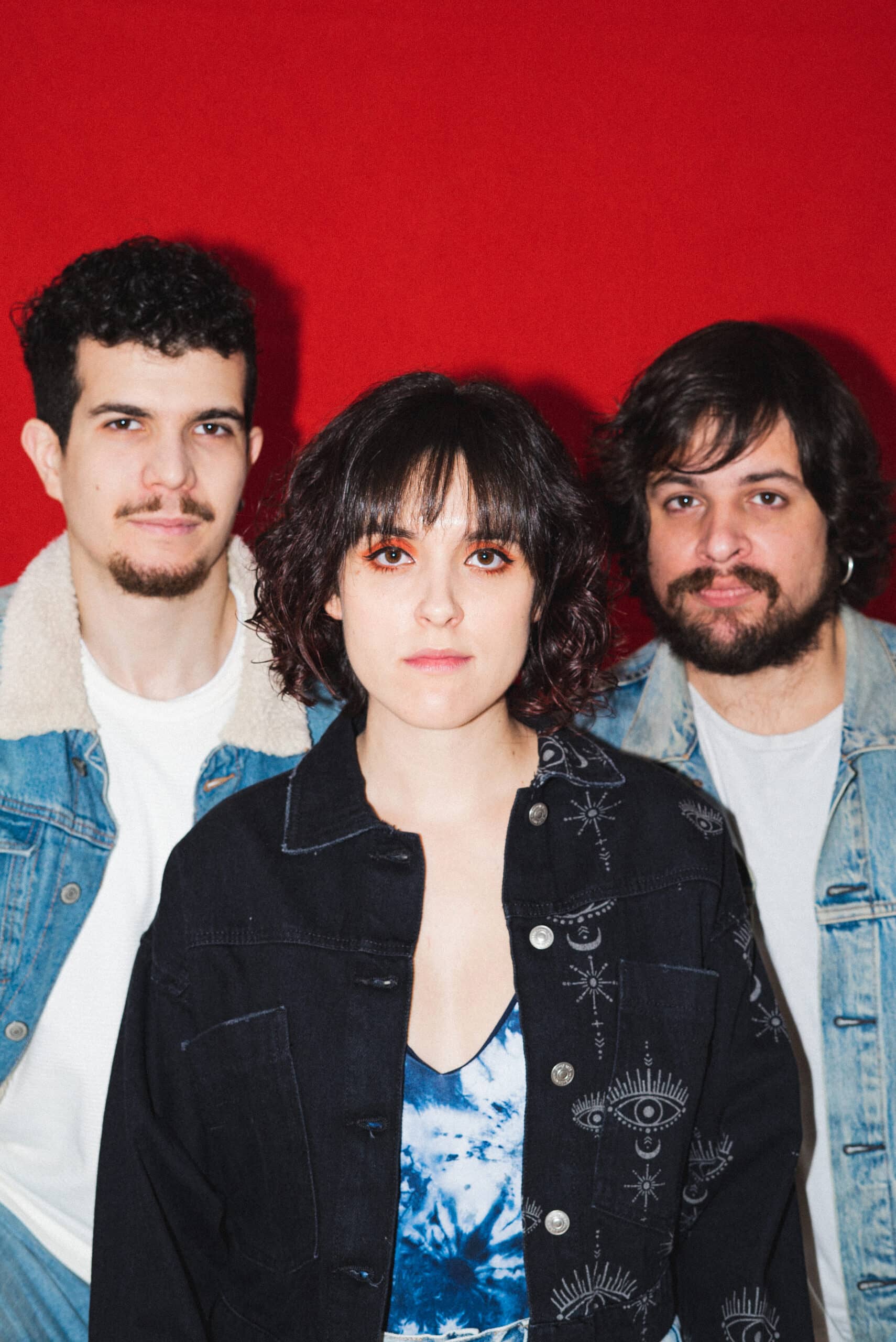 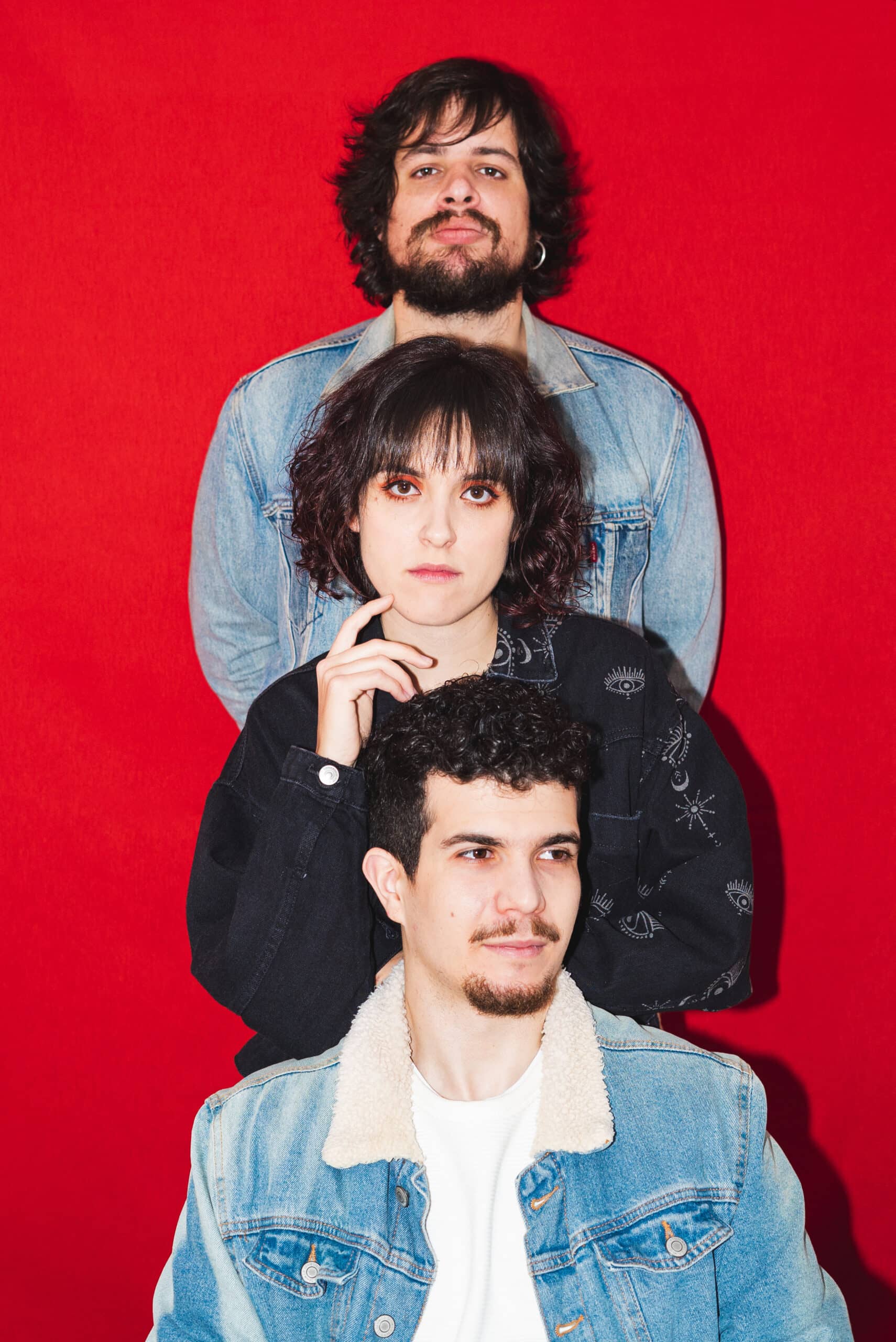 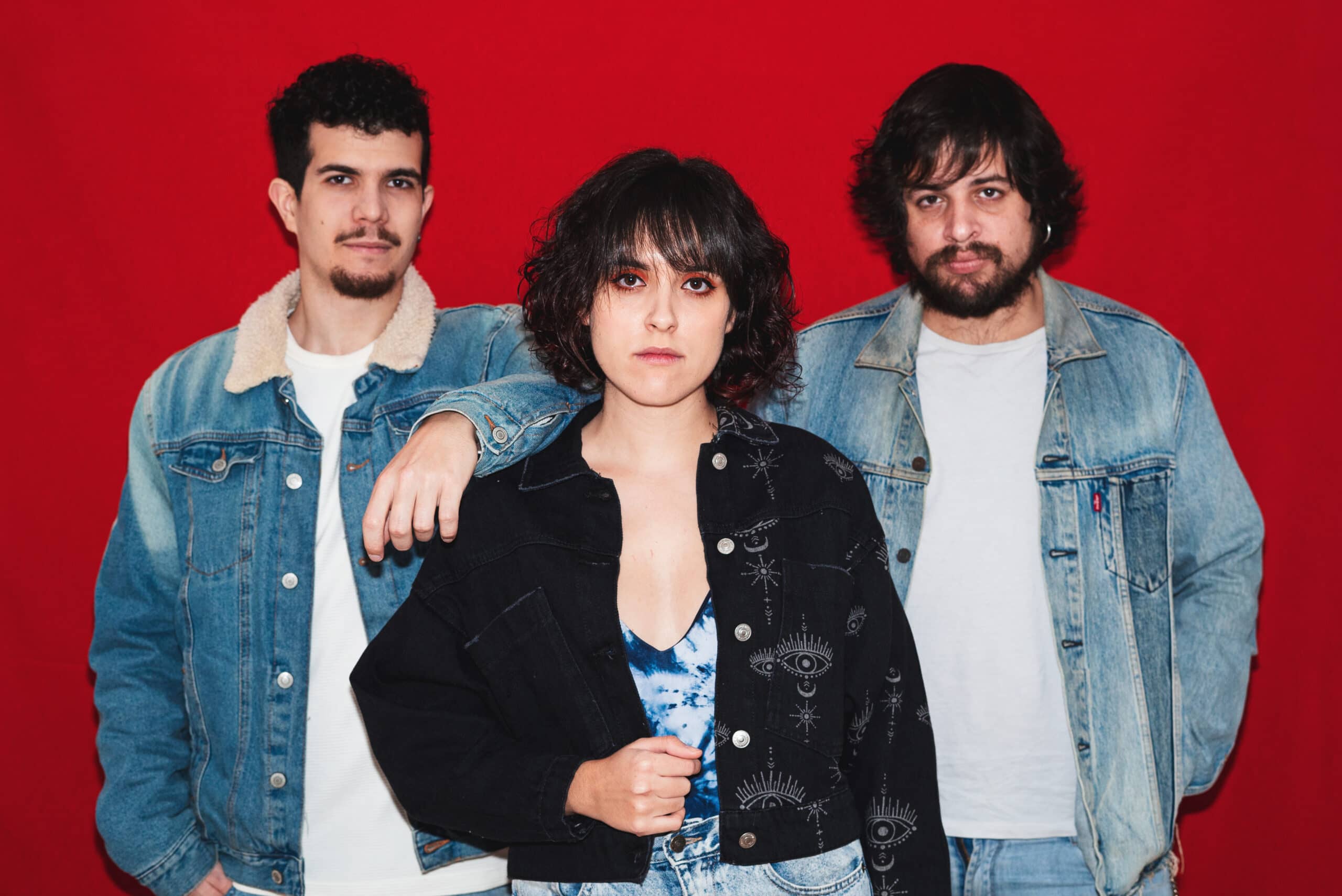 In 2021, they have released their first long project titled: “Ficción y Realidad”. After listening to it, it is inevitable to fall on their new proposal of vitalist indie rock. This work is also visible in their other releases such as:  “Ayer”, “Gravedad” and “Todo Se Derrumba”, to name a few. More specifically, last April, the release of the full project was presented with the single “Flor de Jazmín”. Laura, Josep and Aleix avoid the mainstream attention, and don’t let themselves be caged in a concrete genre of music. They have made it very clear, that they are capable of everything, and every new idea they carry out works out perfectly fine. 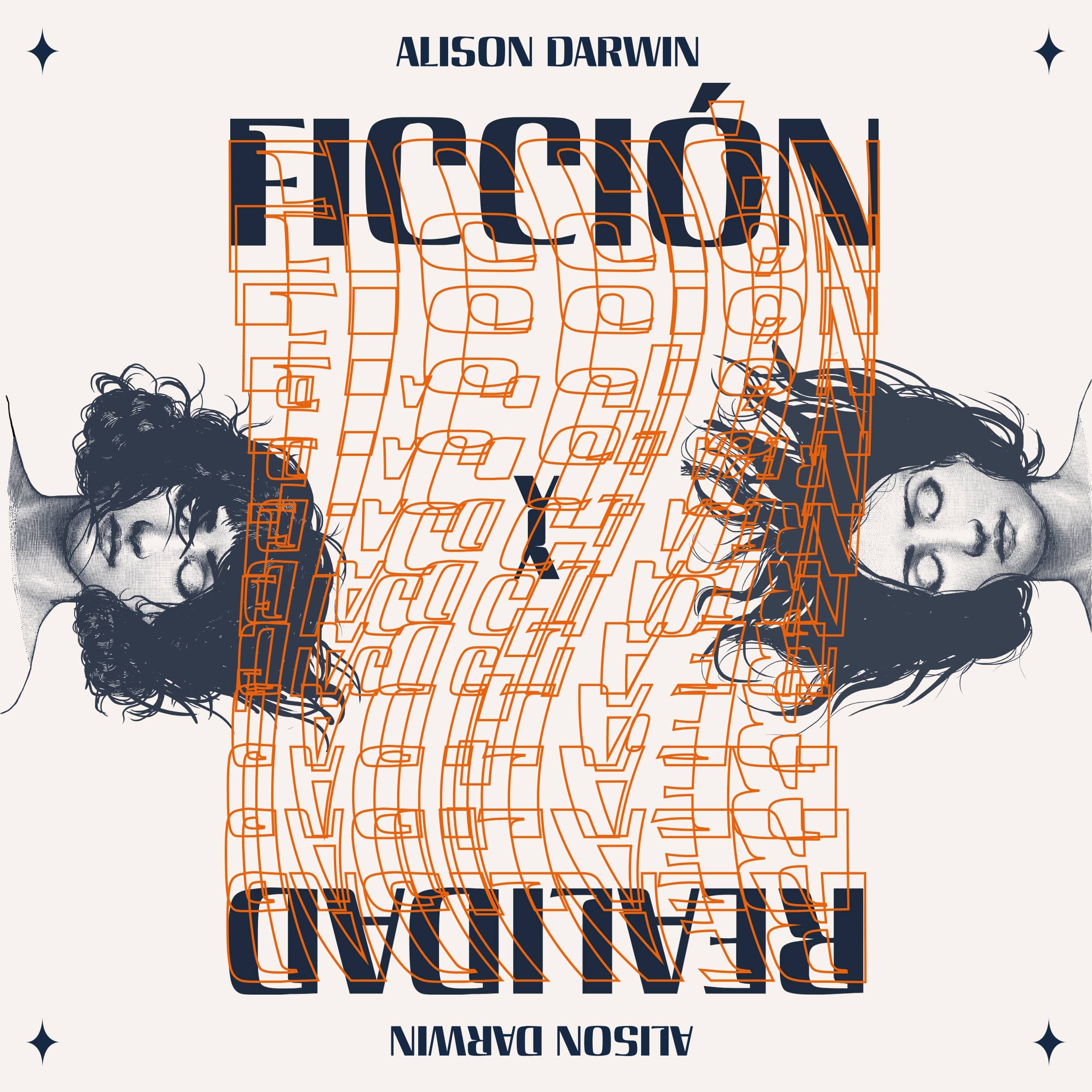